The growth in the number of residency positions—and thus the number of doctors—slowed after the passage of the Balanced Budget Act. From 1997 to 2002

“This makes the projected shortage especially troubling, since as patients get older they need two to three times as many services, mostly in specialty care, which is where the shortages are particularly severe,” said AAMC CEO and President Darrell G. Kirch, MD.

For all specialties, retirement decisions of practicing doctors will have the greatest effect on future physician supply, the report notes. More than one-third of all active physicians will be 65 or older in the next 10 years.

American medicine is already experiencing a devastating crisis within its workforce*. In a recent Medscape survey**, 44% of American physicians reported feeling burned out, 15% reported feeling depressed, and 14% reported thoughts of suicide. Between 300 and 400 doctors kill themselves every year***, a rate more than double that of the general population. And the crisis may be getting worse.**** In the long term, large US cities will not face the most severe repercussions of the projected doctor shortage. Urban areas tend to have the largest and most renown clinical hospitals and the highest concentration of the qualified healthcare professionals.

As of 2018, one in three practicing physicians in the U.S. is over the age of 65 and close to retirement In contrast, US rural areas are already experiencing acute doctor shortages, especially among general surgeons. In addition to other social issues, this factor is one reason rural areas are at risk of further depopulation.

The AAMC continues to advocate for increased federal support for an additional 3,000 residency positions annually over the next five years. Although medical schools have expanded class sizes, it will be hard to increase the overall number of practicing physicians without greater support for graduate medical education.

An even better response would be to increase Medicare funding to create more residency positions. 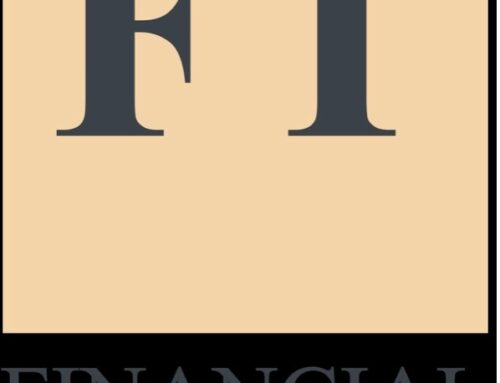 Ironside Human Resources ranked as No. 229 on this year’s Financial Times’ list for “The Americas’ Fastest-Growing Companies 2022 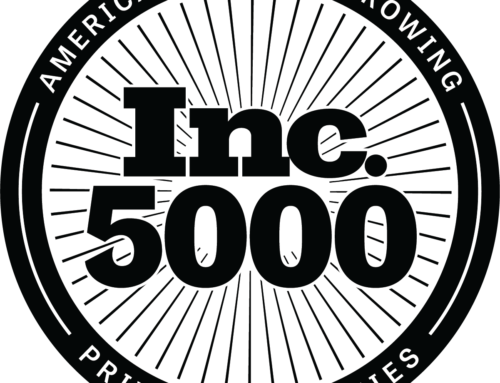 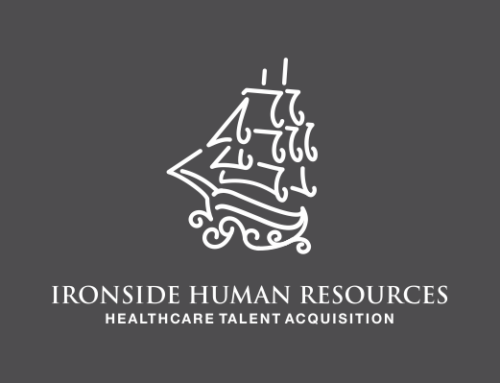 Ironside HR Places as No. 71 in Inc. Regionals, Southwest 2022 List